Historically, Brooten has been progressive in its infrastructure maintenance and replacement throughout the city and in its industrial park. In 2010, Bollig assisted the City in developing a master plan for the Industrial Park and Airport which led to the following industrial park improvements: addition of municipal water, roadway realignment and paving, railway signal lights and turn lane safety improvements, extension of sanitary sewer infrastructure, and watermain access to undeveloped lots. Airport improvements have included: Design and construction of a new airport terminal building and the installation of runway lighting.

In whole, Bollig has worked on behalf of the City to leverage over a dozen funding partners to make these projects and improvements possible. 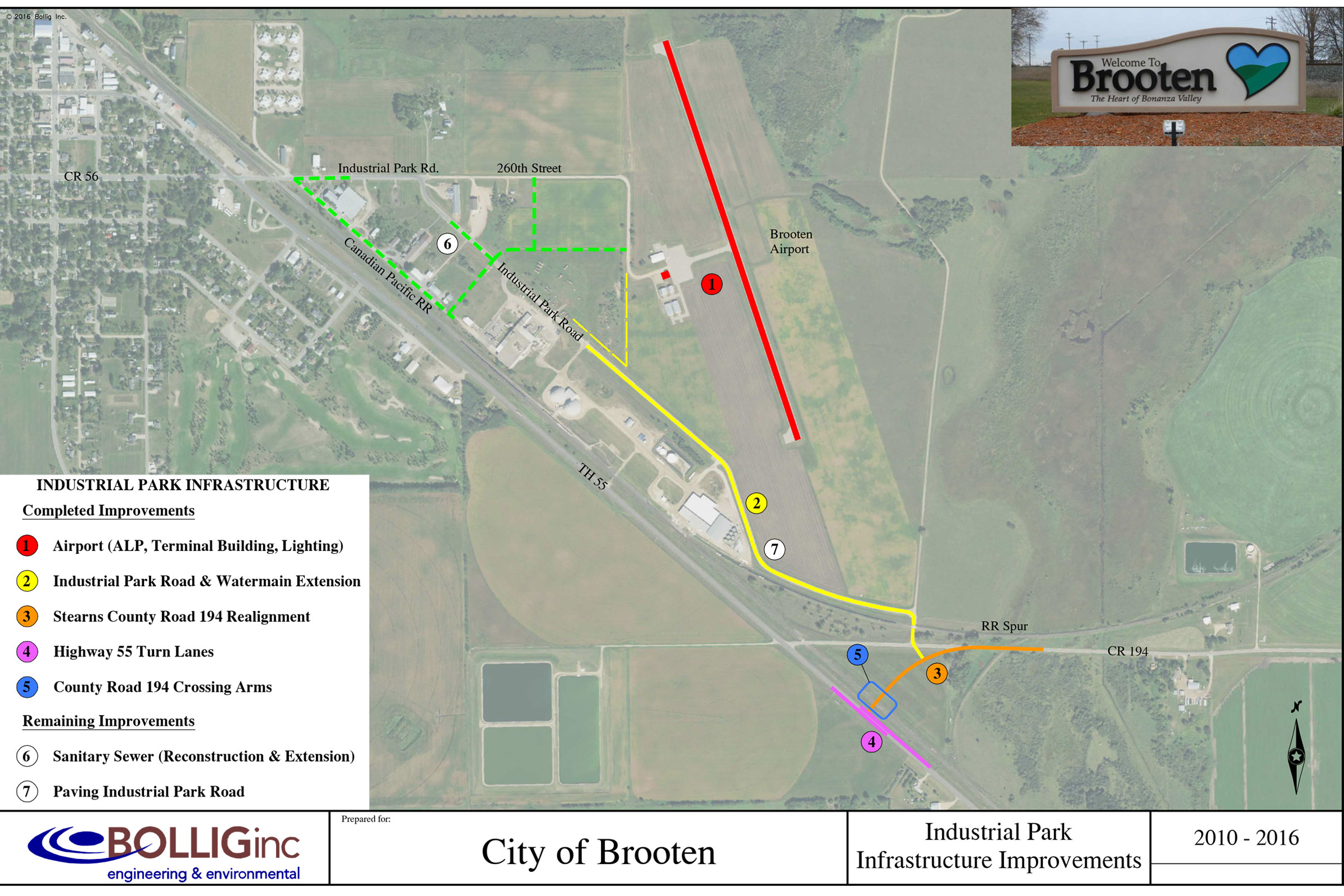 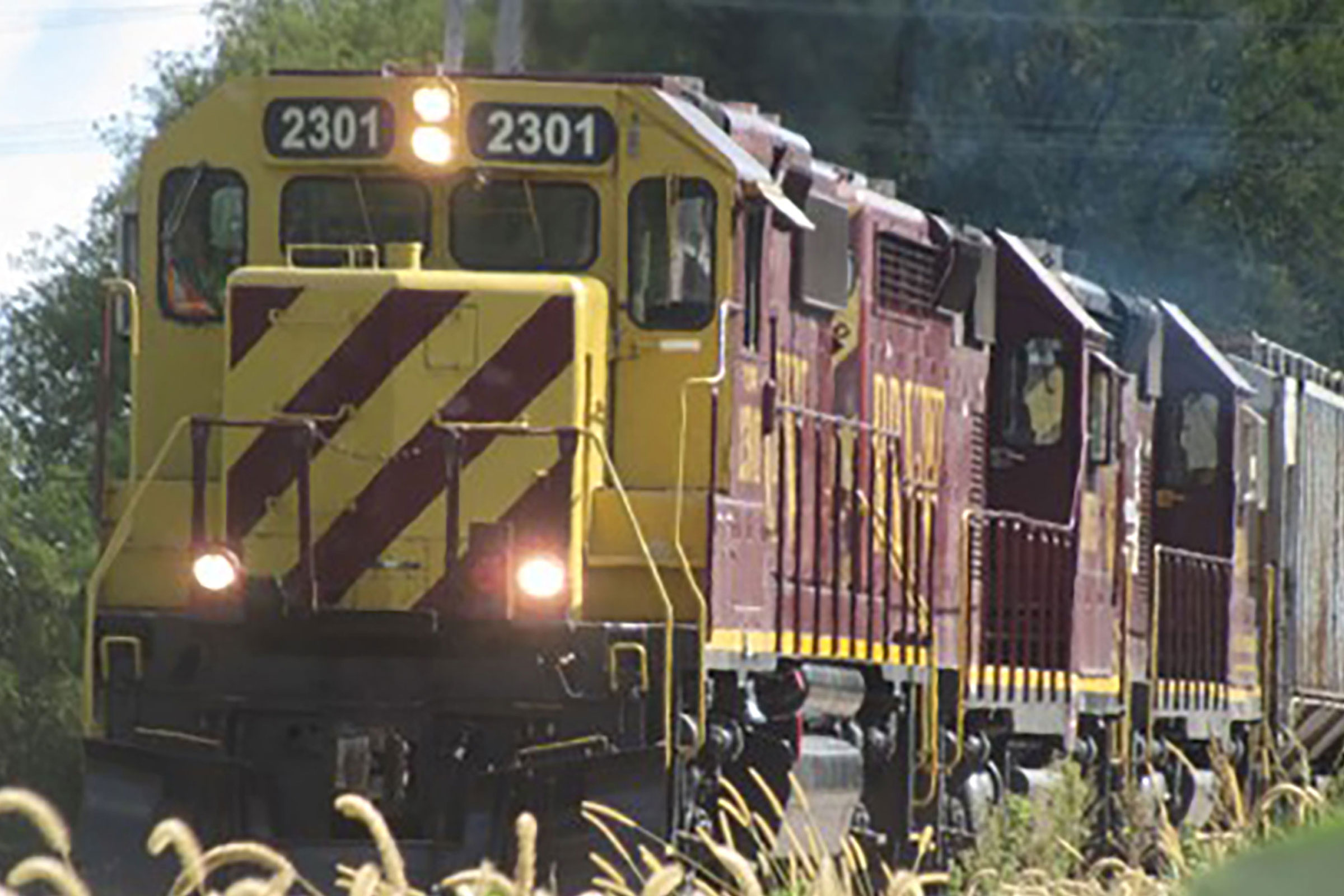 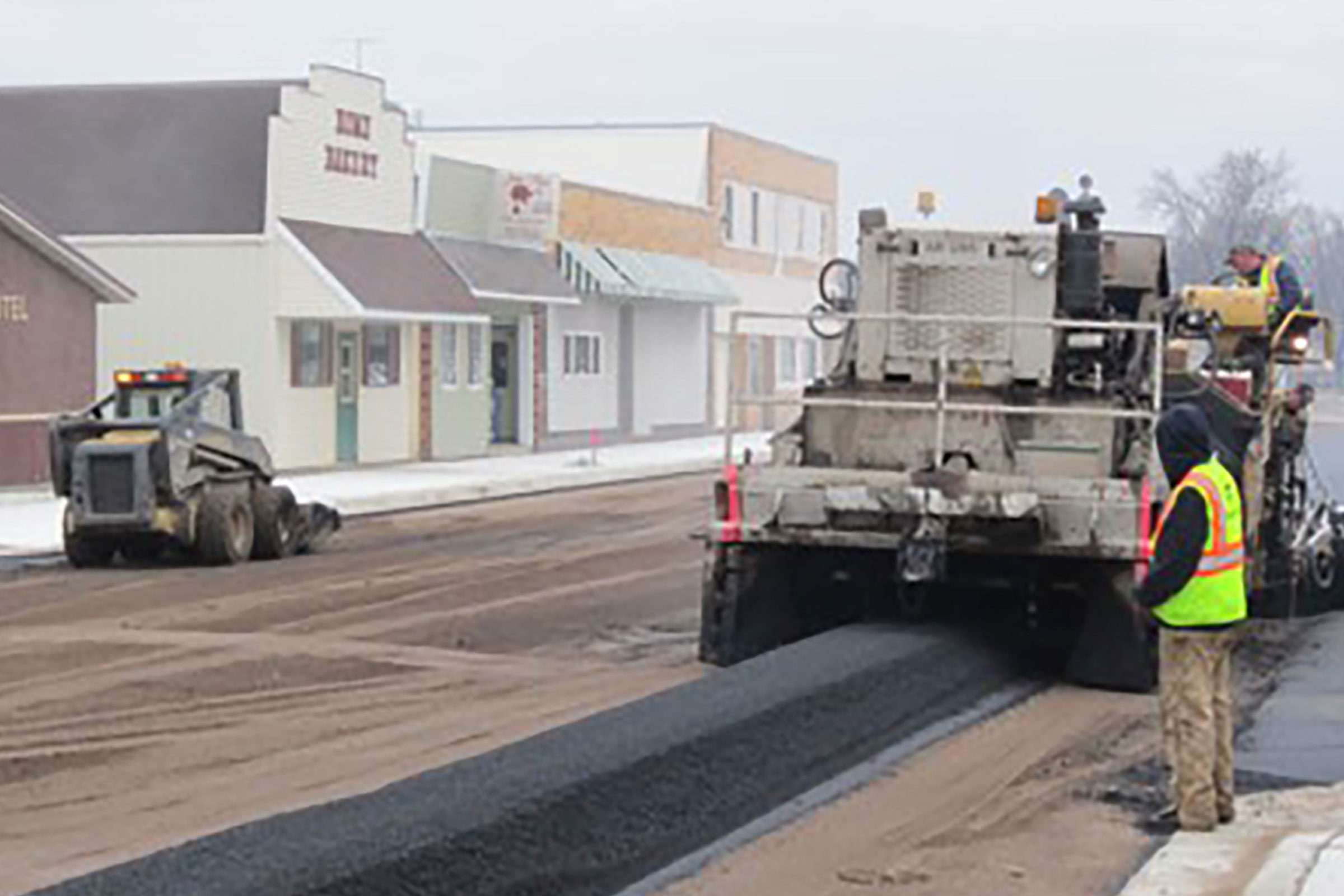 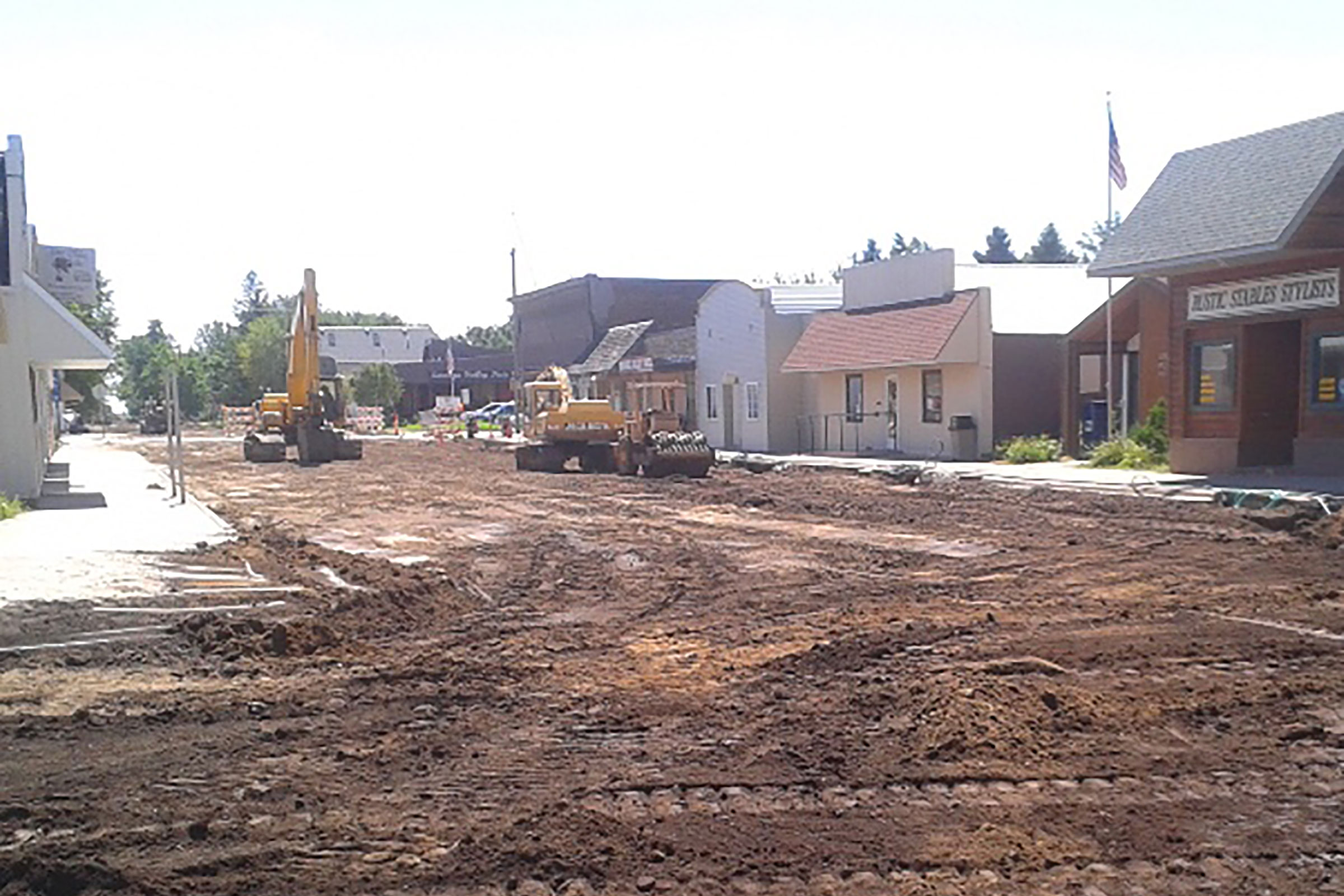 We are always looking for great talent to join our team and model our core values of passion for our purpose, commitment to excellence, relationships and teamwork.